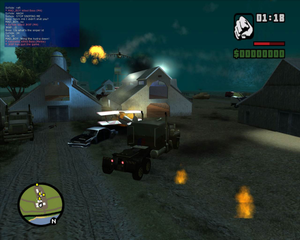 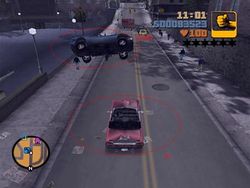 The next release of MTA entitled "Deathmatch" will add a deathmatch mode along with a new kind of expandability, and is expected soon according to the developing team's website. 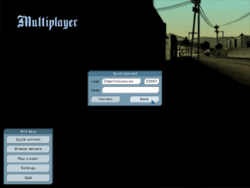 Retrieved from ‘https://www.grandtheftwiki.com/index.php?title=Multi_Theft_Auto&oldid=14066’
Category:
Cookies help us deliver our services. By using our services, you agree to our use of cookies.