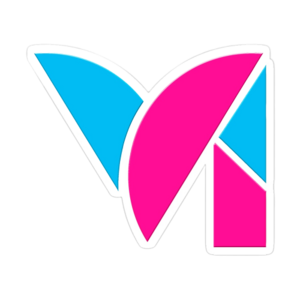 In August 2022, Strauss Zelnick, the CEO of Take-Two Interactive (Rockstar's parent company) said on an investor call that GTA 6 is "well underway"

"With development of the next entry in the Grand Theft Auto series well underway, the Rockstar Games team is determined to once again set creative benchmarks for the series, our industry, and for all entertainment, just as the label has done with every one of their frontline releases."

There are a number of rumours surrounding the game, from a variety of sources:

Original plans for the title, which is code-named Project Americas, were for it to be more vast than any Grand Theft Auto game to date. Early designs called for the inclusion of territories modeled after large swaths of North and South America, according to people familiar with the plans. But the company reeled in those ambitions and cut the main map down to a fictional version of Miami and its surrounding areas.

Retrieved from ‘https://www.grandtheftwiki.com/index.php?title=Grand_Theft_Auto_6&oldid=418828’
Categories:
Cookies help us deliver our services. By using our services, you agree to our use of cookies.