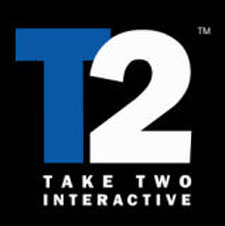 Take-Two Interactive is an American publisher, developer, and distributor of video and computer games and video game peripherals. Take-Two own Rockstar Games, who created the Grand Theft Auto series. Take-Two is also the owner of all the 2K companies.

Retrieved from ‘https://www.grandtheftwiki.com/index.php?title=Take-Two_Interactive&oldid=333707’
Category:
Cookies help us deliver our services. By using our services, you agree to our use of cookies.