This article concerns the district of Queens in San Fierro. For the Liberty City borough based on Queens, New York, see Dukes 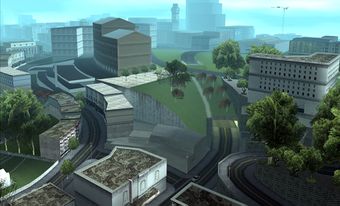 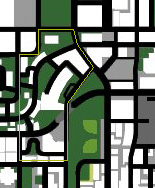 Queens is a district of San Fierro, San Andreas. It is implied to house most of San Fierro's gay, lesbian, bisexual, and transgendered population. The neighborhood situated just east of City Hall. To the north lies Santa Flora, to the south is Hashbury, and to the east is King's. The name Queens is a tongue-in-cheek reference to its residential make-up, and to the fact that it is meant to emulate San Francisco's famous Castro District, predominated by gay men.

Retrieved from ‘https://www.grandtheftwiki.com/index.php?title=Queens&oldid=362172’
Category:
Cookies help us deliver our services. By using our services, you agree to our use of cookies.