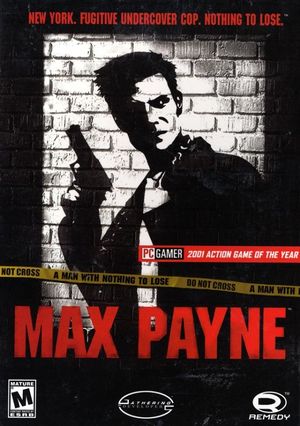 In 2009, Rockstar announced Max Payne 3, being developed by Rockstar Vancouver and was released in May 2012 for PC, Xbox 360 and PlayStation 3.

Retrieved from ‘https://www.grandtheftwiki.com/index.php?title=Max_Payne&oldid=366650’
Categories:
Cookies help us deliver our services. By using our services, you agree to our use of cookies.