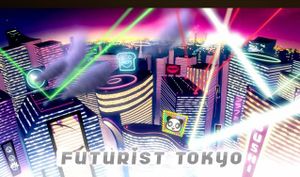 In Grand Theft Auto IV, PRB is only mentioned in a radio advertisement, however in The Ballad of Gay Tony, the program itself appears on television, specifically on CNT. Within the game universe, it courts controversy, with Weazel News in GTA IV reporting on a protest by Asian Americans against the airing of the anime. Also, in Grand Theft Auto: Chinatown Wars, there are many advertisements of PRB throughout Liberty, mostly in Dukes and Bohan. In The Ballad of Gay Tony and Grand Theft Auto V, the player can access the show's official website, Princessrobotbubblegum.com. 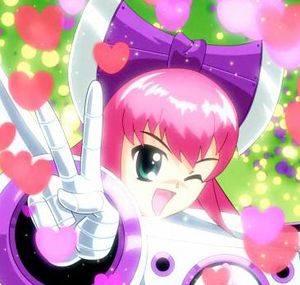 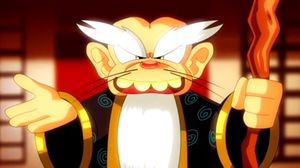 Retrieved from ‘https://www.grandtheftwiki.com/index.php?title=Princess_Robot_Bubblegum&oldid=392568’
Category:
Cookies help us deliver our services. By using our services, you agree to our use of cookies.