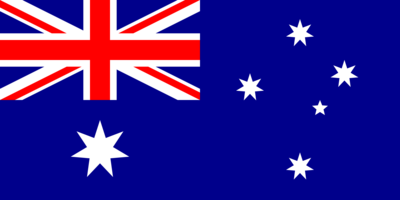 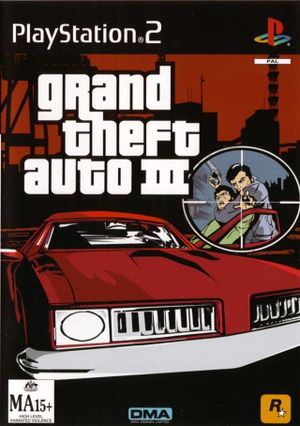 Australia, officially the Commonwealth of Australia, is a country in Oceania. Australia compromises of the main island, the island of Tasmania and numerous smaller islands. Australia has maritime borders with Indonesia, New Zealand, Papua New Guinea, Solomon Islands, Timor-Leste and Vanuatu. Australia gained a further degree of independence from the United Kingdom on October 9, 1942 with the passing of the Statute Westminster Adoption Act (giving Australia's parliament that ability to act independently from the British government, although this had started from September 3, 1939). Full independence for the Australian government took place on March 3, 1986 with acts going through both the British and Australian parliaments. The British monarch remains Australia's head of state. The capital of Australia is Canberra.

Video games are rated by the Australian Classification Board, which also provides ratings for other forms of media. Most Grand Theft Auto games are rated MA15+ although some (such as Grand Theft Auto: San Andreas) have received or were reclassified to have an RC ("Refused Classification") rating. GTA San Andreas was, however, reclassified back to an MA15+ after it was re-released. Rockstar Games have produced different versions of Grand Theft Auto games for Australia and neighbouring New Zealand to removed pools of blood from beneath dead bodies, to blur the use of a prostitutes services and to remove the appearance of injuries from characters after being attacked. Frequently, however, the PC version of these games are not edited.

In 2013, Australia introduced an R18+ age rating for video games, although initially this restriction was not fully used allowing for a number of video games to have a higher rating (and thus more previously banned content). The new restriction was passed after Governor General Michael Atkinson ended his opposition to the rating shortly before retiring having blocked any potential R18+ rating for many years.

Retrieved from ‘https://www.grandtheftwiki.com/index.php?title=Australia&oldid=404264’
Category:
Cookies help us deliver our services. By using our services, you agree to our use of cookies.