The mission is activated by getting on a specific two-wheel motorbike or bicycle parked outside any of the outlets. A short time limit is given to deliver a bag of white powder to certain designated places in the whole city around the business by throwing packages through coronas (by viewing sideways, as is when the player aims for a drive-by shooting). Once all the packages have been delivered, Carl must return to the outlet to collect a commission. The amount of money paid relates to the amount of packages left and the time taken. After a few seconds some more targets are offered and Carl must deliver more packages in the same manner. The number of destinations and the distances between them increases over the four missions.

The motorbike/bicycle remains parked outside the store and the player may run the mission endlessly to earn extra cash. 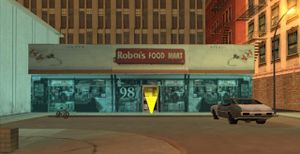 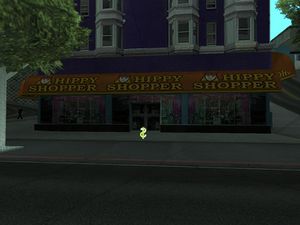 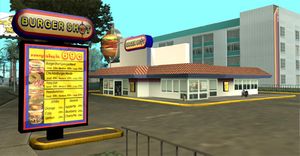 Retrieved from ‘https://www.grandtheftwiki.com/index.php?title=Courier_Missions&oldid=363321’
Categories:
Cookies help us deliver our services. By using our services, you agree to our use of cookies.