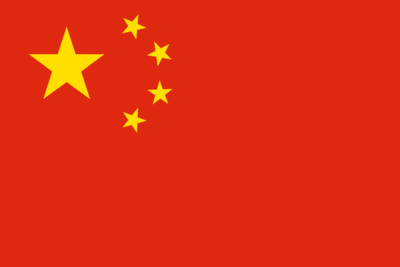 You may be looking for China Chow, the voice actress of Katie Zhan in Grand Theft Auto: San Andreas.

China, officially the People's Republic of China, is a country in East Asia bordering Afghanistan, Bhutan, India, Kazakhstan, Kyrgyzstan, Laos, Mongolia, Myanmar (Burma), Nepal, North Korea, Pakistan, Russia, Tajikistan and Vietnam, as well as maritime borders with Japan, the Philippines, South Korea and Vietnam. The capital of China is Beijing. There are a number of references to China, primarily through various Triad gangs, throughout the Grand Theft Auto series.

Retrieved from ‘https://www.grandtheftwiki.com/index.php?title=China&oldid=404267’
Category:
Cookies help us deliver our services. By using our services, you agree to our use of cookies.